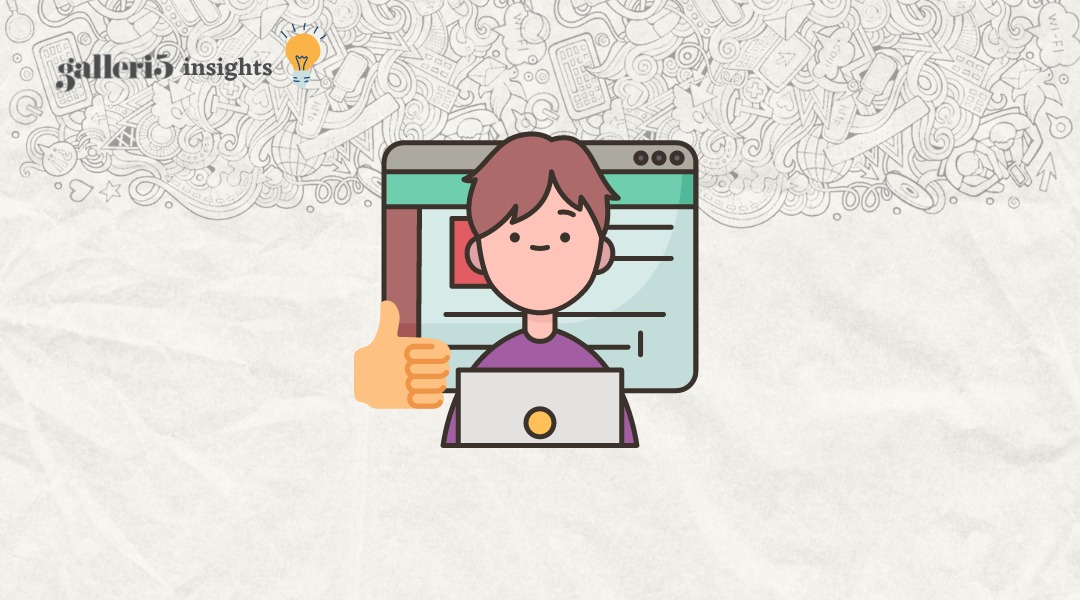 On this wide spectrum are also micro-influencers. With numbers varying from 10K to 50K followers, these creators are helping brands grow in a big way. Micro-influencers have carefully curated loyal followership due to their genuine and unique content. They often represent a niche or a domain and frequently upload super-engaging content on their platform that keeps their audiences hooked to them.

This ability to keep their follower base coming back to them, again and again, means that when they talk, their audience listens. This works in favour of the brands that often hire them for paid partnerships and promotions. Besides the obvious aspect of visibility, brands also like to work with micro-influencers for the following reasons -

Time and again it has been proven that “Content is King”. Micro-influencers thrive because they work really hard on the quality of the content. Brands want to engage with social media influencers who are associated with good content. Influencers who have a knack to produce good subject matter for their videos or posts, allow them to plug in the product they are promoting innovatively.

For example, wellness and lifestyle influencer Palak Seth Ghose has a follower count of 50.5K. She has been growing steadily for the past few years and periodically puts out some amazing content on her platform. She deals with very relatable topics like skin care, daily routine videos, food, holidays and more. These themes resonate well with the urban population of India and any product-based brand that wishes to tap into this group can rope in influencers like Palak, who are making a mark on different social media platforms.

The reach of micro-influencers has also been understood by big brands as well. While small and medium-sized brands may engage a handful of influencers for a campaign, big labels usually divide the marketing budget among multiple micro-influencers. This enables them to analyze the individual performance of the influencer (based on engagement rate and ROI), thus allowing them to funnel down on the best-performing influencers that they can hire for all future campaigns and projects.

#3 Micro-Influencers are Perceived To be Authentic

Micro-influencers are personalities in their own right. They give a sneak peek into day-to-day lives and activities which enables them to form a direct connection with their followers. The messaging on their platform is also inspired by personal feelings and interests. For example, an influencer who is a sports enthusiast will passionately talk about sports, fitness related activities and if they are seen promoting a supplement brand on their platform it will be seen as genuine and natural.

Another reason why micro-influencers are considered authentic is that they respond to their followers personally. Unlike the case of bigger influencers who have hired PR agencies or assistants to respond to social media comments. This is primarily because of the sheer volume of comments and messages they receive on each post, it is humanly impossible to look into all of them personally.

It is therefore safe to say that in the “ecosystem” under which most micro-influencers operate, they are perceived to be more authentic and genuine. Most brands today want genuine and positive positioning which micro-influencers can offer very well.

# 4 Brands Find it Easier to Work With Micro-Influencers

Most micro-influencers are dealing with collaborations themselves. It is therefore easier for brands to reach out to them and get them onboard in shorter timelines. They of course have to sign an NDA and a contract, but logistically and legally, it is far less complicated if one has to compare closing a marketing campaign deal with a celebrity or social media personality higher on the influencer ladder.

When big names get attached to a brand, many stakeholders are involved which makes the whole process a time-consuming affair. Therefore, for quick and fast marketing campaigns, brands find it much easier to work with micro-influencers.

As discussed earlier, many brands prefer to work with several micro-influencers at a time. A logical explanation for this is that it allows them to cherry-pick the best performers who they can choose to work with in future projects. However, there is more to the story; working with several micro-influencers from the same category (lifestyle/ travel/ health/ wellness/ sports/ mental health/ gardening/ home decor etc.) at a time.

This means getting maximum attention from a niche audience which is integral to their brand. It's just not about visibility, it's about being visible to the right audience. And that's what brands can achieve while working with micro-influencers.

This is not to say that one category of influencers is better than the other. Different categories of creators contribute differently to each campaign. Choosing the right mix of influencers is key for any campaign to be a success! galleri5 creator stack has a full-fledged team and the right resources to enable brands of all capacities to make a difference with their marketing efforts. 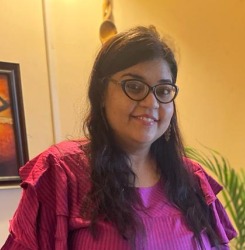 Content Writer
A content writer by profession, Kamna is an Influencer marketing enthusiast writing insightful articles about the space that will benefit brands and influencers alike!

Will Influencer Marketing Work for a Fintech Company?